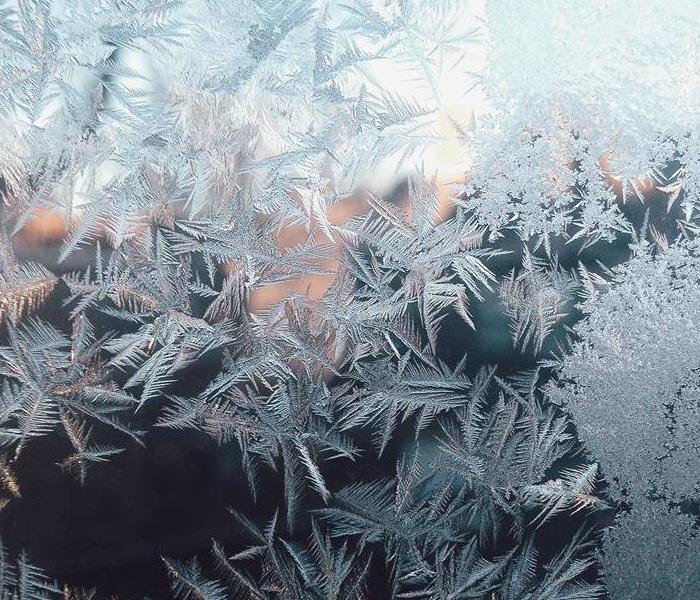 After a snow squall or any severe winter weather event, know that SERVPRO Disaster Recovery Team - Team Wall is just a call away.

A snow squall is probably one of those weather-related terms that you have heard in forecasts and winter weather reports. However, many people don’t know what exactly a snow squall is, even if the term itself isn’t new. In this blog, we’ll learn more about snow squalls and the ways in which you can stay safe this winter in the event that you experience a snow squall.

What Is a Snow Squall?

A snow squall, according to the National Weather Service, is an “intense short-lived burst of heavy snowfall” that can last anywhere from a few minutes to half an hour. Gusty winds and limited visibility are just two of the dangers presented by snow squalls. You may experience just one snow squall or multiple squalls, one after another. They can occur during the day or at night. Snow squalls that occur at night often present a greater risk for danger, as visibility can become even more reduced without daylight. All the while, it is important to remember that snow squalls are infrequent winter weather events. The winter equivalent of a severe thunderstorm, snow squalls usually happen only once in a while.

When a snow squall is forecasted, however, it can make for hazardous conditions on the road. Even though snow squalls may not leave significant accumulation of snow on the ground, they may still cause roads to freeze and create slippery conditions, which can lead to accidents. Sudden, blizzard-like conditions are not uncommon during snow squalls. In fact, the major difference between a snow squall and a blizzard is the time frame. Snow squalls are essentially blizzards squeezed into shorter segments.

Staying Safe During a Snow Squall

In order to stay safe this winter, you can take several precautions. Before hitting the road, check the forecast and listen to the radio for weather updates. If snow squalls or severe winter weather appear in the forecast and you are actively driving, be sure to pull over and stop driving as soon as possible before conditions become dangerous. To prevent accidents when driving in hazardous conditions, slow down, keep your headlights on, and avoid slamming your brakes.

After a snow squall or any severe winter weather event, know that SERVPRO Disaster Recovery Team - Team Wall is just a call away. Our storm damage restoration professionals possess the experience, equipment, and knowledge to make your property’s winter storm damage “Like it never even happened.” Call SERVPRO of Harrisburg West at (717) 510-6779 for more information about the residential and commercial winter storm damage services that we offer year-round. Whether it’s a snow squall, a thunderstorm, or anything in-between, SERVPRO has your back any time of year.