Preventing Basement Floods Due to Snowmelt 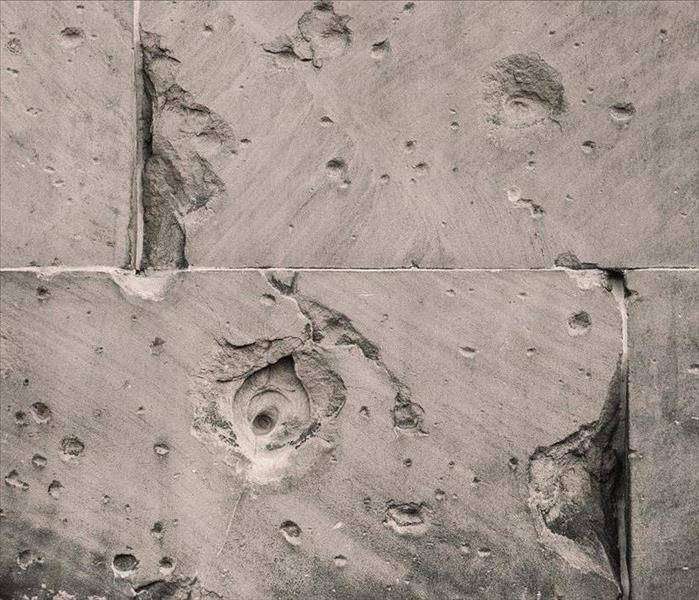 While basement flooding is prominent during rainy seasons, it should be known that basement flooding can occur at any time during the year. Basements, regardless of whether or not they have ever previously flooded, are capable of flooding. This is largely due to the fact that basements are usually located beneath ground level. Basement flooding occurs when moisture within the ground seeps through basement walls or foundation. Snow, ice, and other frozen precipitation is dumped on the ground during the winter season. When that precipitation melts, its moisture is absorbed into the ground, which can surround basement walls with water, increasing the likelihood of flooding. In order to protect your basement from flooding due to snow melt this winter and spring, consider removing snow and ensuring that basement foundations are free from any cracks.

When basement walls become cracked, the risk of flooding increases, as the cracks allow water in the ground to make its way into the basement. Flooding often leads to water damage, which can facilitate mold growth and damage objects such as walls, carpets, and furniture in a basement. Repairing these cracks is crucial in order to protect your basement from flooding due to snowmelt and all of its repercussions. For a temporary fix, cracks can be filled using epoxy. However, for a longer-lasting repair, enlisting the help of a professional may be beneficial. The chances of your basement flooding due to snowmelt can be decreased significantly if its foundation and walls are rid of any cracks.

If Your Basement Floods…

Even when one takes seemingly every preventative measure possible, there is still a chance that their basement can flood. In the event that your basement floods due to snowmelt, water needs to be removed as quickly as possible in order to avoid water damage. Minimal flooding may be able to be remedied through the utilization of a wet vacuum for water removal and dehumidifiers. Significant flooding, however, often requires professional restoration. Calling SERVPRO of Harrisburg West guarantees that your basement flood due to snowmelt will be remedied thoroughly and quickly in order to prevent any further damage.